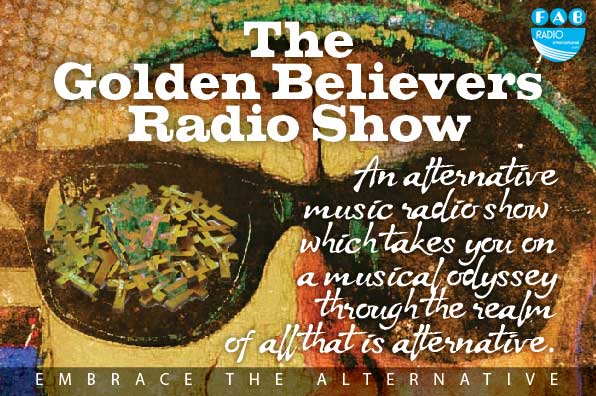 Golden Believers is an alternative music radio show which takes you on a musical odyssey through the realm of all that is ALTERNATIVE Presented By The Mostonian Turncoat (Stuart Corry) we offer alternative tunes and views with music from all genre’s - rock, blues punk, rock n roll, electronica, post punk, country, 60’s girl bands, northern soul, motown, psych, funk, soul, if its music I will play it but always with an ear on the unusual or the alternative, always thinking outside the mainstream.

Golden Believers will play 4/5 new or unsigned bands every week, a Classic Track each week, Release/Gig news and have Guest/Co-Presenters on the last Monday of every month. 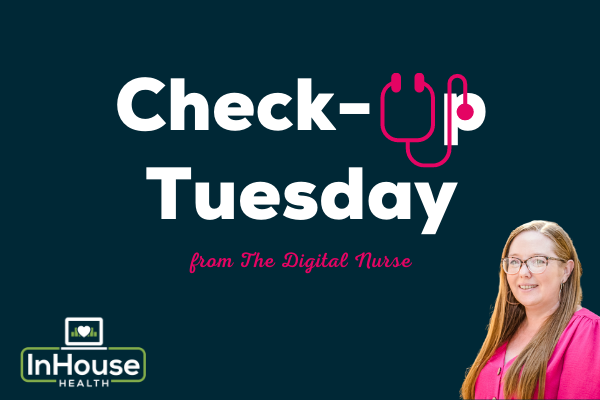