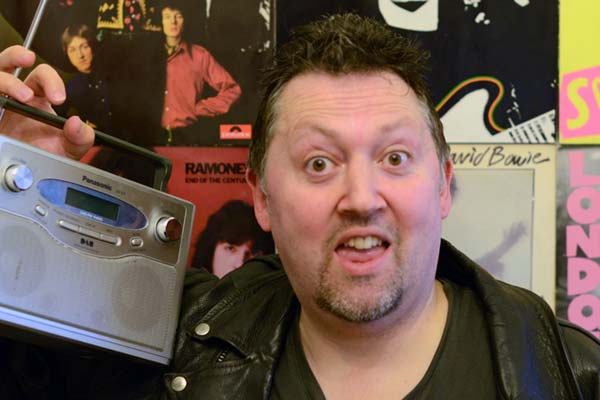 will promise you an evening on Punk Rock, Manchester Music, Comedy and Looney tunes

He is a Broadcast Journalist at That's Lancashire TV.

He's also been a DJ at TOTAL ROCK

and is an accomplished stand up Comedian, running his own club at Antwerp Mansion Manchester, and having won Edinburgh Festival 'See Out' awards. 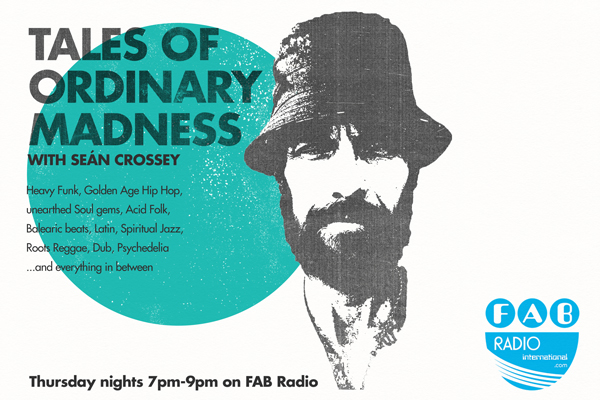 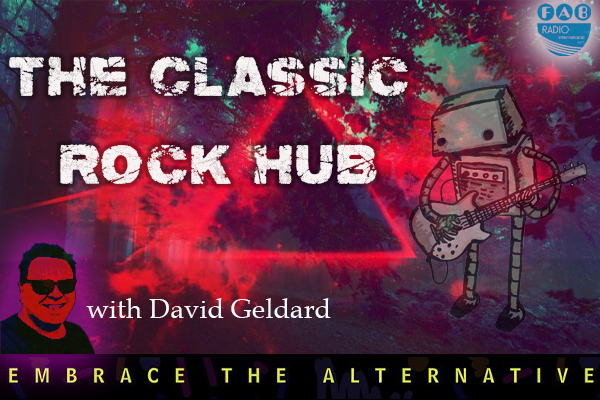